We recently spoke about the Krell K300i Digital integrated amplifier being the centre piece of a simple high-end amplifier/speaker audio system based on its inbuilt streaming capabilities.

This idea of less-is-better is becoming more popular with an increasing number of manufacturers releasing all-in-one electronic packages, as seen with the recent success of the Naim Unity series.

We have recently received two new products which are great examples of this.

This is the latest in a line of ‘Network CD receivers’ from Marantz. It is the Swiss Army Knife of audio. Firstly, it is compact, measuring 280mm wide, roughly ½ the width of a conventional Hi-Fi component. Secondly Marantz have squeezed almost everything you could wish for into this small package.

“It is the Swiss Army Knife of audio”.

The M-CR612 retails for $1,320. This is an incredible package for the price – simply add speakers of your choice and you’ve got an all-in-one HiFi System that’s hard to beat at this price point.
Special note: Although there is a wide range of speakers that could work with the M-CR612, we’ve found Triangle’s Esprit Titus EZ 2-way Bass Reflex Bookshelf Speakers to be a great match for the M-CR612’s.

In a very similar vein we also have the NAD Master Series M10.

NAD have a very enviable reputation in our industry, the name has been synonymous with performance at realistic prices for decades. The introduction of the higher priced Master Series was their foray into a market where even greater performance is expected – at a premium.

Again this is a small piece of equipment – at 215mm wide it is even smaller than the Marantz M-CR612.

The M10 is a very modern piece of kit, and as such and has dispensed with the CD player. It is accepted that all of your musical listening will be done either via streaming or from music you have stored on a local hard drive.

Like Marantz, NAD have a sister streaming technology called BlueSound or in this case BluOs. We have been fans of the BlueSound wireless multi-room streaming system for some years now – it is without doubt one of the best performing brands in its genre. BluOs is the name given to this brand when it is built into another product such as NAD. BluOs supports all of the main streaming services, Tidal, Spotify etc.

“I am surprised at how long it is taking the industry to recognise that even two channel aficionados have HDMI enabled devices that they would like to connect to their system..”

The most obvious feature of the M10 is the touch screen which takes up almost all the front panel. The second thing that becomes obvious is how easy this device is to navigate. It really is a delight to use from the front panel – and then you have the option of control via tablet etc.

Then you come to the performance. The amplifier is rated at 100watts/channel, and the Master Series attention to detail is obvious. Given limitations imposed by size and price ($3,999) this is a very good sounding amplifier – we have heard larger and more expensive amplifiers that did not perform this well. In an attempt to judge how revealing the M10 was I compared the remastered version of Roxy Music’s Avalon to the original version to see if I could hear any difference. The original sounded great, the remastered version was another level completely – the M10 (at the time playing through B&W 704 S2’s) laid the differences out for all to hear.

The M10 also offer Dirac room correction. One of the greatest influences on the performance of any system is the room it is played in. There are several room correction technologies out there, and Dirac is considered to be the best. It is an unusual inclusion at a product of this style and price.

“the M10 has been an international runaway success”.

It is Roon enabled, supports Bluetooth aptX and AirPlay2, and Amazon Alexa.  It has all of the necessary inputs, including HDMI (I am surprised at how long it is taking the industry to recognise that even two channel aficionados have HDMI enabled devised that they would like to connect to their system).

We know that there is a considerable number of consumers who need/desire a compact system, but who don’t want to compromise performance. The M10 could be just the answer.

The downside (there is always a downside!) – the M10 has been an international runaway success, and NAD cannot keep up with demand. There may be a delay of some weeks between placing an order and receiving stock!

If you would like an independent assessment on this product go to StereoNET to read their review on the NAD M10. 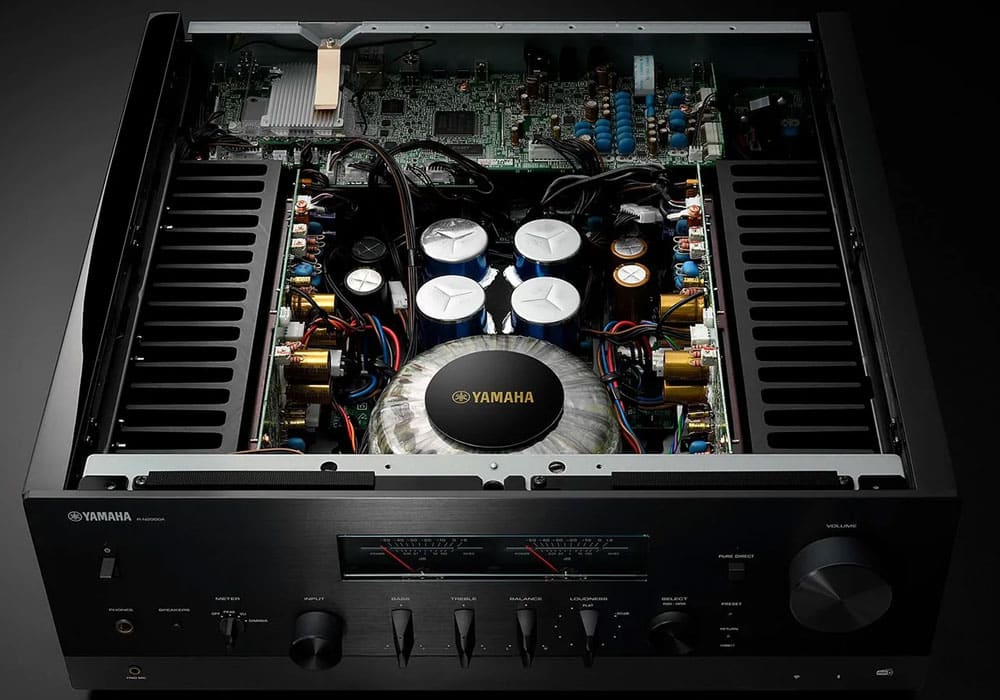 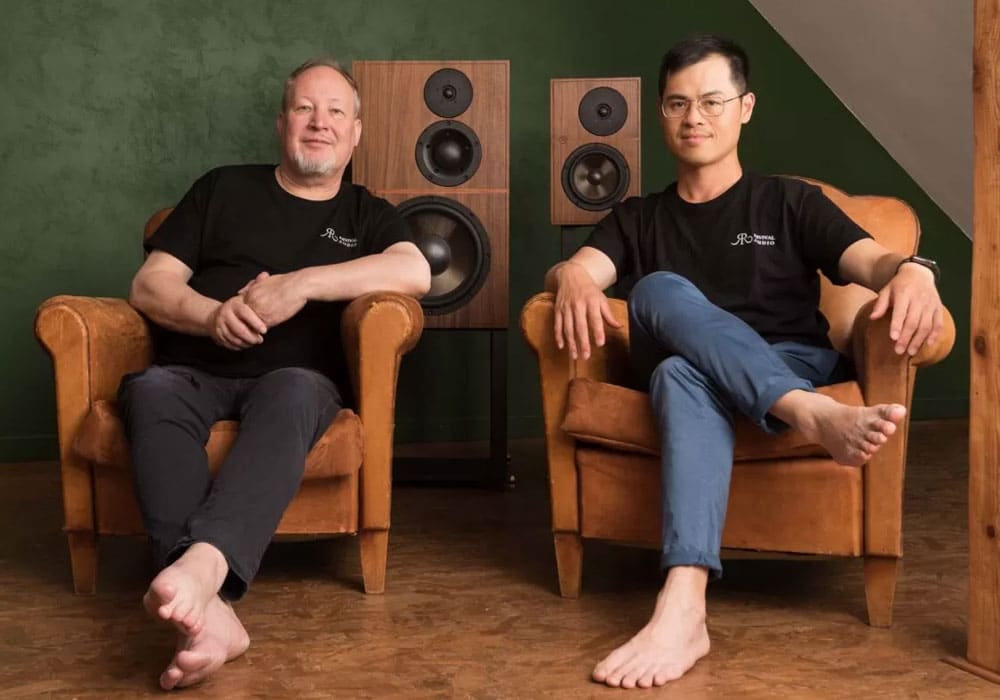