About Us Meet the Team

Len Wallis Audio has been very fortunate in that we have been able to attract quality staff, many who have been with the company for many years. While it is impractical to list all staff members here, you will find short profiles of staff member people you may come into contact with in our day to day business transactions. 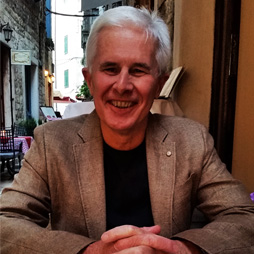 Originally a country boy, Len has spent his working life in audio, starting as a salesman for MS Sound in 1970. Len opened Len Wallis Audio in 1978 as a one man show, and is still involved in the daily running of the company. Len's love of music is the reason for his involvement in the industry in the first place, and this has not diminished with time. 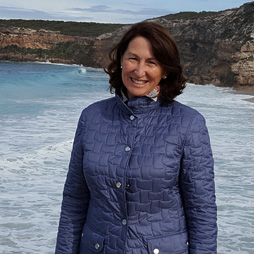 Sue holds a key leadership role as a Co-director at LWA steering the strategic direction of company and it's programs that enable a high- performance culture within the organisation. Sue’s background has been in Management within The Ritz-Carlton Hotel Company and is passionate and a keen advocate of driving a Customer First culture. Sue is a keen Hiker and regrettably a lapsed Tennis player and LWA's Chief Coffee Afficionado! 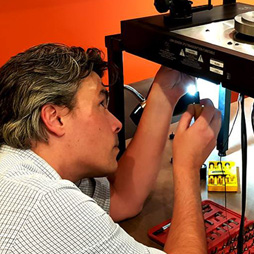 Tim's responsible for all retail sales, showroom, purchasing and general operations. Tim has worked at Len Wallis Audio since 1998, he's moved through various departments and is passionate about 2 channel. Interests include motor sports and guitar. 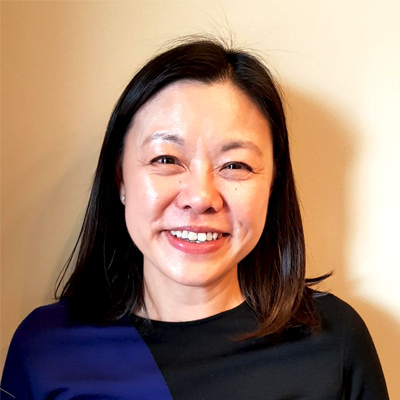 Amy has been with Len Wallis Audio since 1996 working in the accounts department. She joined Ernst & Whinney in Hong Kong after her graduation in Canada. She is responsible for the daily financial recording & reporting. She enjoys travelling, reading and good food. 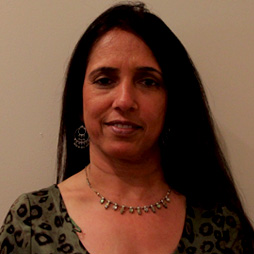 Meena joined Len Wallis Audio in 2003, and it was her first permanent job. She is working in Reception and Administration. She has completed her Bachelor’s degree in India. Her interests include Indian cooking, listening to Bollywood music and keeping fit at the Gym. 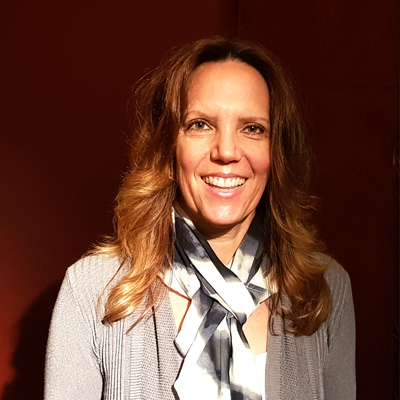 Alexis joined LWA in March of 2015 bringing extensive sales & marketing experience from AV & IT industries both locally & abroad. Since 97' she’s been involved in all facets of the Custom Electronic Design and Installation Industry (CEDIA) channel in Australia. From installation, supply to the governing association, Alexis is an expert in lifestyle solutions for homes of any size. When not at work, she’s typically dressed as a frog, matching car #2013, Kermit & the Frogettes in the Variety Bash Charity. 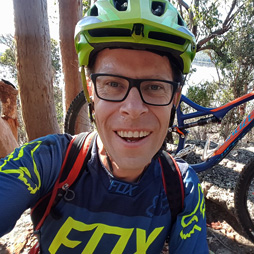 Jason joined the company in July of 2014. He brings a wealth of 15 years experience in Marketing & Communications from the corporate environment working for companies such as Brambles, Telstra and Toys R Us. Jason’s responsibilities include all marketing, public relations and digital presence for LWA and associated companies. 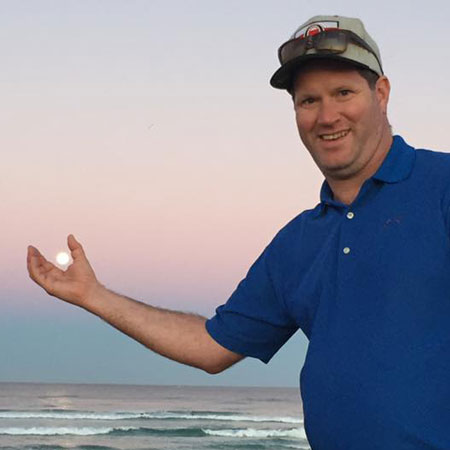 Christian began at Len Wallis in the winter of 2016 after selling his audio video installation business in Canada and moving to Australia. He brings his 20 years of audio video knowledge to the table at LWA as a project manager, expanding his knowledge of A/V to include automation, lighting, and security. You’ll find him spending most of his time reviewing electrical plans and onsite working with other project managers preparing homes for a beautiful finished product. In his spare time you will find Christian out walking and playing with his dogs, and cooking up some tasty meals. 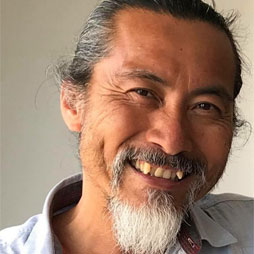 Originally from Vietnam, Kiet has always been involved in the audio industry, having worked for a number of companies since 1985. His love of high fidelity saw him join the Len Wallis Audio team in 1993. Interests include live concerts, traveling and keeping fit. 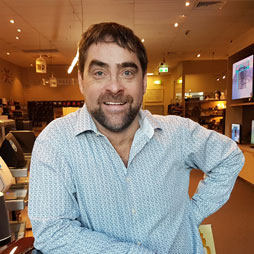 If you see someone dancing in the middle of the showroom, it is probably Scott. After being lost in major market AV retail for many years, he brings his love of all genres of music to LWA. A Canadian who arrived in Sydney in 1997 after three years in Japan, he loves the cinema and TV which also means he’s invaluable on a pub trivia team. Rediscovering what music can sound like by playing both new and obscure vinyl you’ll find him in the quiet seclusion of the audio rooms…unless he's dancing! 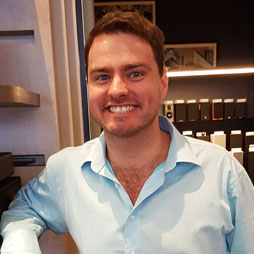 Starting his career in AV Retail in May 2005 at Dick Smith & absolutely loved the experience. Latter he moved on to JB Hi-Fi & had many successful years as Sales Co-Ordinator. He describes himself as having an eclectic taste in music anything from rock to country, even ‘lovely bunch of coconuts’ from Monty Python series. He also loves to be immersed in a good action movie. Thrilled at the opportunity to have joined the LWA team he looks forward looks forward to adding to his considerable retail experience. 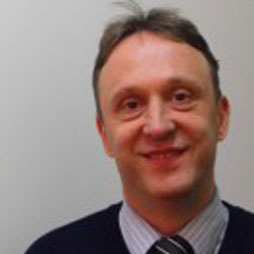 Charl has been with Len Wallis Audio since 1996, after commencing his career with the wholesale company Hi-Fi Specialists in South Africa in 1989. He has a Bachelor of Commerce degree and started part time with a retailer while at uni. In 2003 he started Plessis Audio, with product released in 2005 and the Model A valve amplifier winning the Sound & Image Best Amplifier award in 2006. Charl works part time for Len Wallis Audio and is available on Saturdays. 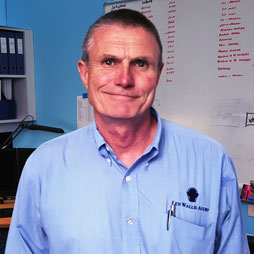 Tony Breen is one of the longest serving members on the Len Wallis Team. During his time with us, Tony has had a hand in most areas of the company, be it selling on the showroom floor, installing product, designing systems, and for the last few years Project Management. Tony enjoys travelling, trekking and climbing. His personal height best has been around the 7000m mark on a mountain called Spantik in Pakistan. He enjoys nature and has been fortunate to have observed some of the world's best wildlife. 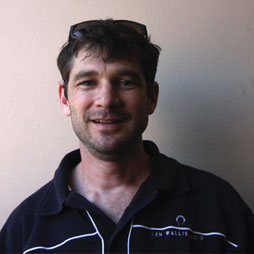 Mark started working in the AV industry in 1998 at a hire and installation company. His talent for all things technical saw him move on to the Australian Stock Exchange working in the preventive maintenance operations group before traveling to UK in 2005 to work on high-end residential installations. Mark returned to Sydney in 2008 to commence work with LWA becoming an expert in the field. As an avid 4x4 enthusiast, Mark enjoys getting out of the city and exploring countryside. 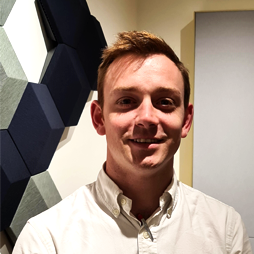 Jake is our resident electrician and one of our custom project managers. He started a career in residential electrical for several years before making the switch to AV, starting as a senior in our install team in 2019. Jake is passionate about craft, has a keen eye for detail, and prides himself on his quality of work and customer service. He spends his time between our showroom and the jobsite. 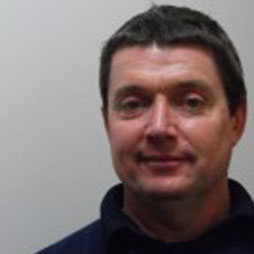 Rob joined LWA in 1994 after eight years service in the Navy and travelling the world. With an electrical trade background the transition was easy and a respect for audio grew from there. Initially working with the custom installation side of the shop Rob has also worked on the floor for several years as a salesperson but has returned as a senior installation technician. Outside of work he his other interests includes Martial Arts (especially Karate as a practicing karatea), golf and motorsport.