Latest News Looming stock shortages – it could be a quiet Christmas!

For many reasons, this industry has been suffering significant stock shortages during the last twelve months.

Yamaha’s new range of A/V receivers is now more than a year overdue (and we are still not expecting them until August hopefully). Plus, we have only just received stock of the new Anthem AV receivers, which were also running many months behind. One of the obvious reasons for this has been the Covid epidemic. Worldwide, factories have weathered multiple lockdowns; and those that managed to stay operational did so with reduced staffing. In this brave new world of market uncertainty, manufacturers also initially responded by limiting production.

An additional consequence of Covid has seen international shipping badly disrupted. We hear numerous stories of companies that have managed to ramp up production, only to find that they cannot access containers, or if they can, the ships to carry them. As a result, some companies have been reverting to air freight at great expense, and we suspect that if they continue to do so, it will inevitably result in some price increases.

If the Covid upheaval wasn’t enough to contend with, the production of electronic goods has been further impacted by two of the world’s major chip manufacturers, AKM and Renesas Electronics, in Japan, being severely damaged by (individual) fires. Ironically the fire at Renesas has been blamed on overloading the machines trying to make up for the already existing worldwide chip shortage. As we all know, semiconductor chips are an integral part of almost every piece of domestic electronics. These fires have placed additional strain on chip supply and consequently stalled or further delayed production of many of the products we carry.

During the last few weeks, we have been approached by most of our suppliers, alerting us to impending stock shortages during the coming months. They expect these shortages to last until Christmas (with some companies requesting that we place forward orders through to Christmas – an exciting challenge in these uncertain times!). We are trying to access additional stock wherever and whenever we can, but there is no doubt that the next six months looks somewhat bleak.

If you are looking to invest in some new kit this side of Christmas, we would suggest that you start the process sooner rather than later. 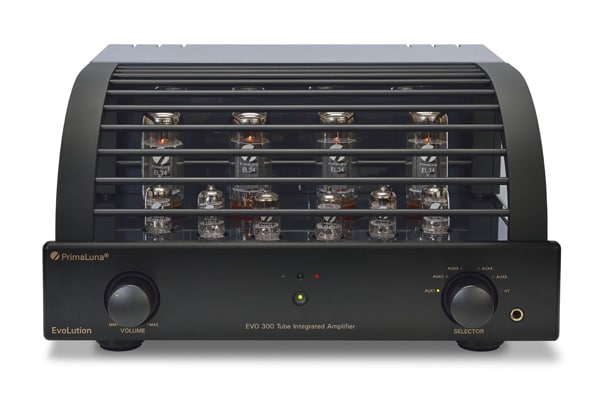 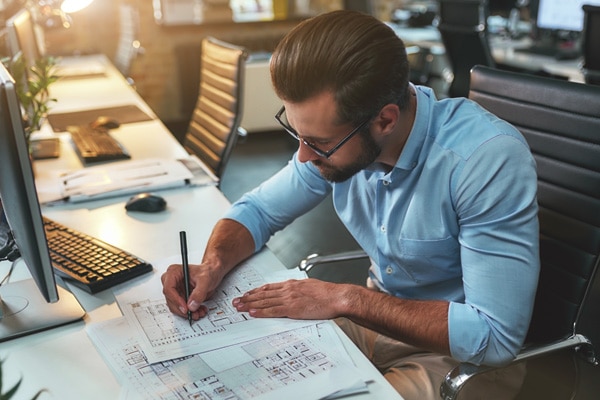 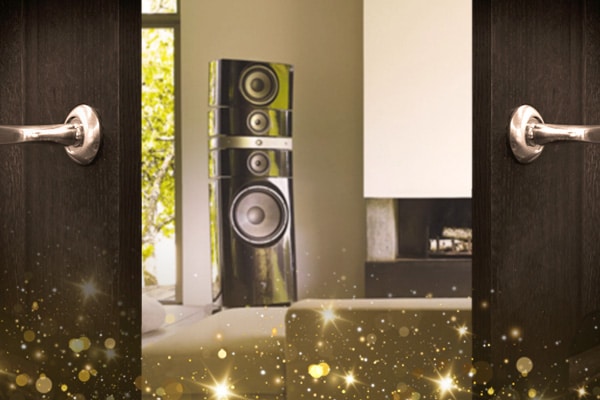 Pre-owned is a continuous cabinet of curiosities