It is refreshing to see a company release a special edition product without a sniff of price gouging at the same time.

We have all become accustomed to advent of ‘Limited Edition’ models which boast the additional of an anniversary plaque, a different finish etc., without any real performance advantage, and with the good news being it only costs $x’s more.

Technics did the right thing recently when they released their Anniversary Edition of the SL1200 turntable at the same price as the regular unit. Limited in number, visually different, with no price penalty.

This has been highlighted with the recent release of the Focal/Naim 10th Anniversary system. This system, commemorating the 10th anniversary of their collaboration, is based around their existing range of products. However, the Naim components, which are traditionally charcoal black in finish, feature very attractive steely grey facias. The speakers have also had a facelift, with concrete sides and a ‘tin’ baffle finish. Thankfully this looks far more attractive than it sounds – in fact we think they are stunning.

Most importantly while there is no sonic improvement with the electronics the changes to the speakers have resulted in a notably improved product – this is a better sounding system than if you cobbled together a system from the equivalent existing range.

Most remarkably the package is being offered at a saving of around 15% compared to the usual selling price.

This is what a limited-edition system should be. Visually different, sonically improved – with the added bonus of a lower price. You can purchase this system safe in the knowledge that while it is a genuine limited-edition product, it also offers better performance than what it is based on, and surprisingly, cost you less.

Production of this product is limited, and we believe that there are only 10 systems earmarked for Australia.

Learn more about the system here. 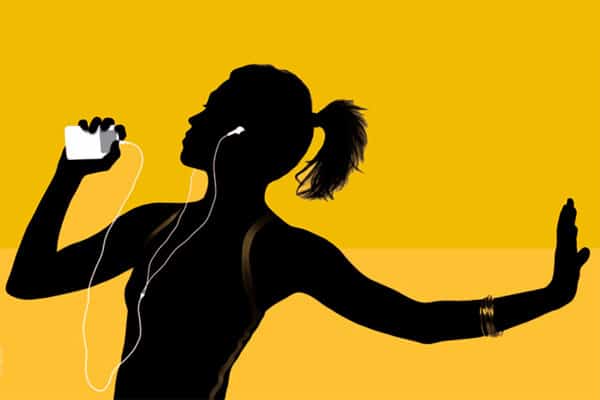 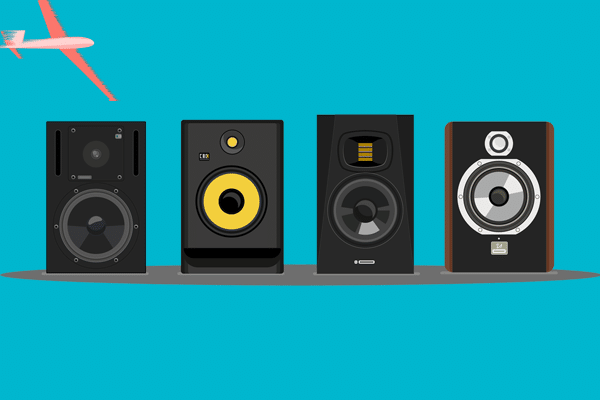 Music Sounds Better With You