I read with great interest the recent review on the Musical Fidelity M3sCD compact disc player by Stereo.net.

To say that they were impressed would be an understatement and they went to great lengths to point out that at $2,500 this player represented exceptional value for money – and we tend to agree. So much so that Stereo.net subsequently went on to honour the unit with their Applause Award, the highest accolade in their arsenal.

What really captured my interest is that I had recently come across an article that we had written in 2002 suggesting that the A3.2 CD player, a distant predecessor to the M3sCD, represented ‘exceptional value for money’ – at $3,000.

Bearing in mind that this piece was written in 2002! It prompted me to delve further back in history.

In real terms, Hi-Fi today is far more affordable than it ever has been. Not only does it cost less, but it also offers so much more.

Firstly, performance has improved significantly. (irrespective of how good the Musical Fidelity A3.2 CD player was, the current version is notedly better).

Secondly, the technology development in multi-room wireless systems from companies such as BlueSound, Sonos and Heos has seen some fabulous steps forward. Moreover, advancements in technology that would have been the stuff of science fiction 40 years ago, has delivered us streaming services such as Tidal and Spotify offering access to almost an unlimited catalogue of music, at CD quality or better.

Third, boundaries are being pushed at the high-end of the market by companies like Berkeley Audio, Naim Audio, McIntosh etc. (albeit at a price). By and large products across the HiFi price spectrum have generally benefited increased reliability, while offering a substantially increased functionality.

Finally, (and my wife can attest to this), designs have in many cases become more décor friendly and thankfully more aesthetically pleasing!

There are periods from the past often referred to as the ”Golden age of HiFi ” but in my estimation we have entered a kind of HiFi golden age 2.0. In the 50 plus years I have been involved in this industry, I would assert that there has never been a better, or less expensive, time to have music – playing through a quality audio system – as one of the passions of your life. 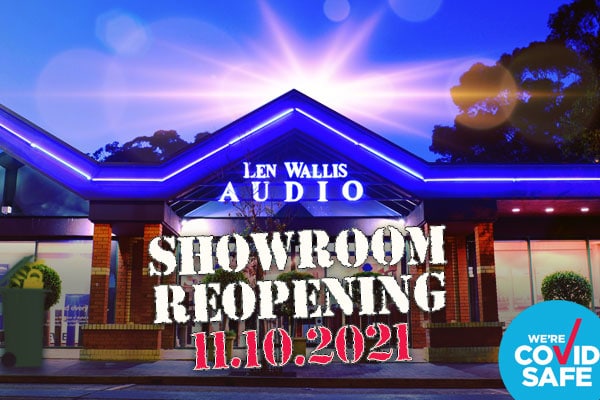 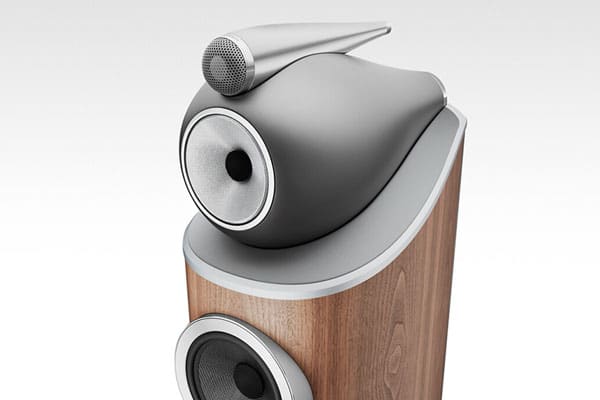 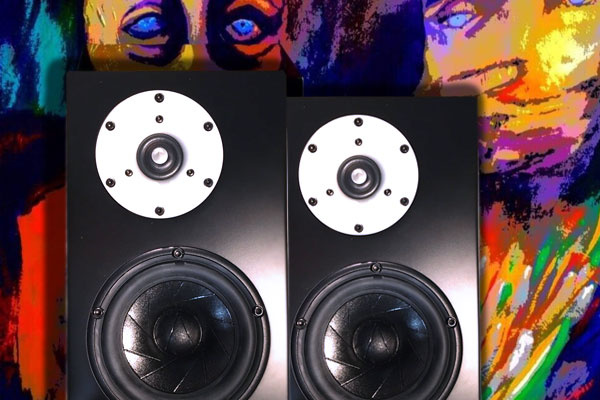