Quality content was also high on the list of priorities so a Sooloos Music server & Kaleidescape Blu-Ray movie server with 3 zone players was used. This was all distributed with the Crestron digital media system to 9 zones of vision & 22 zones of audio.

In the main living area we installed a 103’ Panasonic Plasma built into a joinery unit along with speakers from Krell & Velodyne, providing an entertainers delight. This room has electronic doors which from one touch on the Crestron screen opens up to a large terrace area.

In terms of security we have incorporated 15 x fixed cameras & 1 x Panasonic PTZ camera with a 300x zoom to the Crestron digital media system so any camera can be viewed at any location via the Crestron touch screens & plasma/LCD displays. Via the touch screens the user can monitor internal PIR status which changes state when movement is detected. The status of windows, doors and gates is also displayed here.

All Windows and doors include reed switches which are monitored on the Crestron touch screens, with electronic locks being utilised on all external doors (12 in total)

One of the largest challenges was the fact that we did not have a dedicated COMs room to locate all of the required equipment.

We located the CBUS, Security, and Phone & access control equipment in the garage. All of the audio visual, CCTV & automation equipment was to be located inside the entertainment room cabinet. The issue of heat was dealt with by incorporating a standalone Daikin air-con system exclusively for the joinery unit. The other issue of equipment noise was dealt with by completely sealing the cabinet doors to make is air-tight.

The installation of the cables, equipment and racks was quite straight forward however, when it came to the 103’ Plasma we had to think very carefully about every move. Getting the plasma inside the room was a task in itself but them actually getting it on the bracket was a challenge.

We designed & had made a custom steel frame that could pull out from the cabinet a further 700mm which would allow us the mount the plasma on and then simply push it back into the cabinet. To do this we used a 1.5 ton engine hoist on wheels to get the 300kg TV out of its box & onto the bracket!

This project won both the ‘Best Media Room’ and Best Integrated Home over $500K’ at the 2011 CEDIA awards. 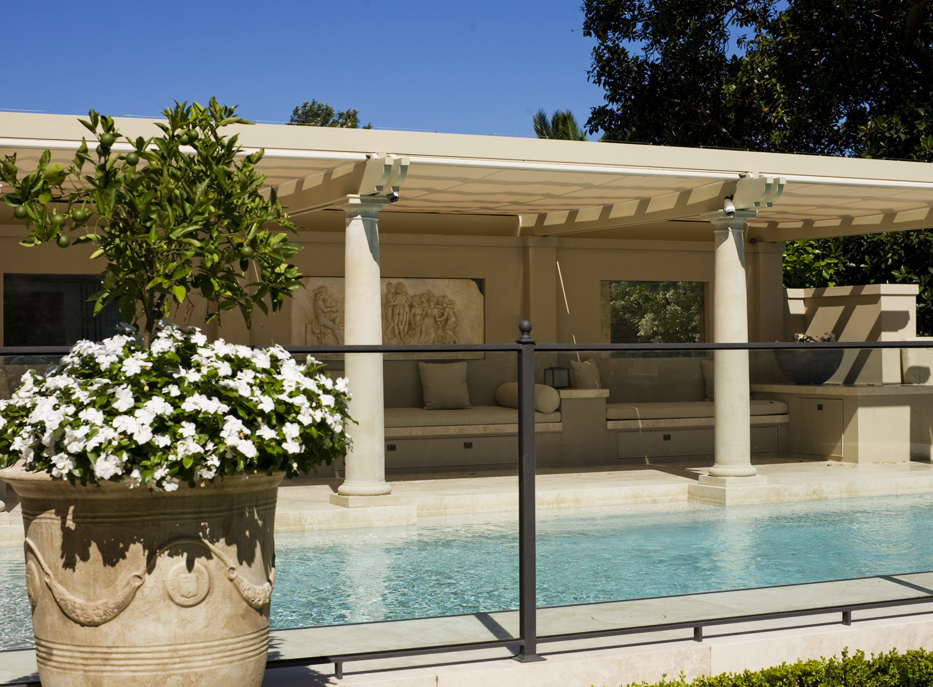 In terms of security we have incorporated 15 X fixed cameras & 1 X Panasonic PTZ camera with a 300x zoom to the Crestron digital media system so any camera can be viewed at any location via the Crestron touch screens & plasma/LCD displays. Via the touch screens the user can monitor internal PIR status which changes state when movement is detected. The status of windows, doors and gates is also displayed here. 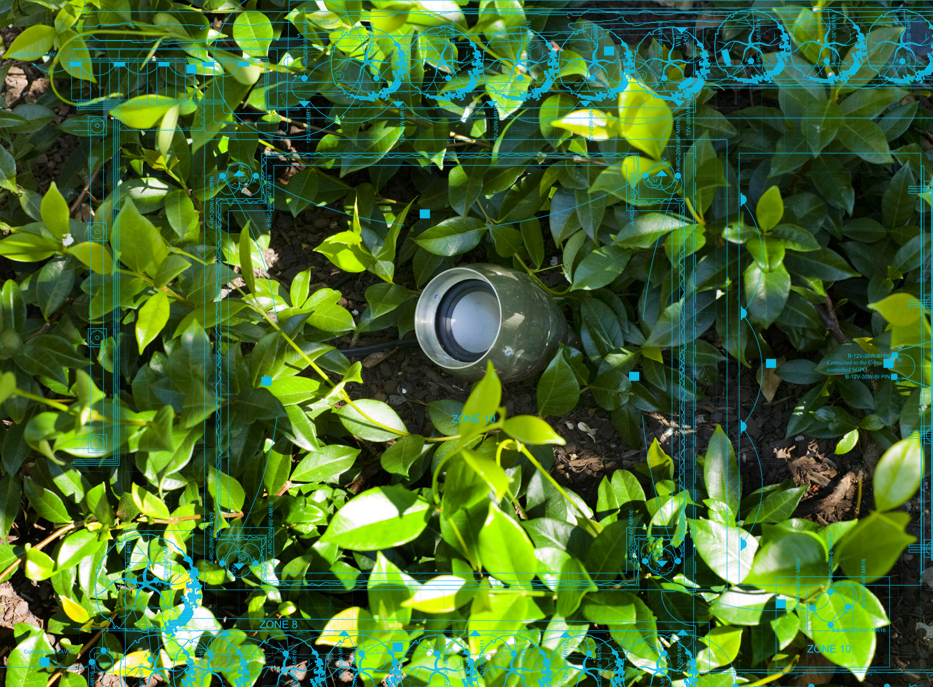 Why our customers love us

Just a brief note to provide you with some customer feedback on the service I received recently when I purchased and had installed a new Yamaha Multi Zone system. As a repeat customer (I bought a Yamaha system from you around 25 years ago), I expected GOOD service but what I got can only be described as EXCELLENT customer service. Your Sales, Installation and Support teams were friendly, helpful, dedicated and thoroughly professional and a pleasure to deal with. Nothing was a problem to them. Michael, Balgowlah

It would be a crime not to register my disappointment to have Mark and Geoff do the job they did today. Over the past year I have just completed alterations of approx. A$1M, and you can appreciate the number of trades involved. What a disappointment for me to cop these two lads who had the courtesy to phone and inform me they were running 15 minutes late, who did the work perfectly, would not stop for the obligatory tea break, did the job within the estimated time, were polite and did the unforgivable tradesman sin, cleaned up after. You should be proud of their training and value them as employees and thank you for a most professional job. Richard, Pymble

Tony and Greg were involved in an installation for us yesterday. We’d like to say that everything about their attention was first-rate, an exceptional state of affairs. We think you are lucky to have such people with you. No doubt you deserve them, too! John

Alberto, I have been more than impressed by your attention and expertise. It has been a pleasure to deal with you and your team. The products that you have recommended have been excellent and the conscientiousness and attention to detail that you and staff have displayed has been a credit to all of you and to the corporate culture of your company. I would be delighted to recommend your team to anyone and Jane and I are already singing your praises to our friends. Patrick, Sydney

I would also like to say that everyone from Len Wallis showed the utmost respect and were extremely professional at all times. I deal with a lot of tradesman along with my clients and was blown away with how everything was so professionally done. I am a big fan of you pay for what you get and in this case I would say your service far exceeds your cost. Christian, Gladesville

As for the LWA service, I can truly say that your attention to detail, your prompt service and your dedication to customer satisfaction is a legend and will acquit you well for a successful future both as a company and personally. Many, many thanks for providing us with an excellent home entertainment solution. Gary, Curl Curl